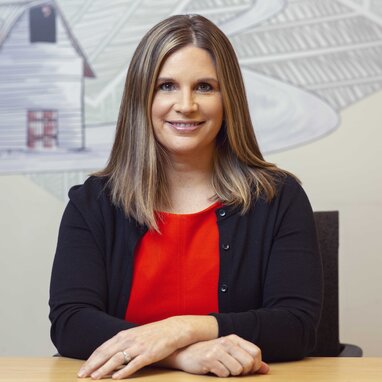 Johnson-Hoffman brings more than 25 years of experience across the agriculture, food manufacturing, food service, and meat production industries. She assumes day-to-day leadership of the company and will also join Future Meat’s Board of Directors. Previously, Johnson-Hoffman was based in Munich, Germany, where she served as Managing Director, Further Processed Foods for OSI Europe. OSI is one of the world’s largest privately held food manufacturers, with 57 facilities in 18 countries. She jointly served as Senior Vice President, leading the company’s global operations for the fast-food giant, McDonald’s, and as OSI’s Chief Sustainability Officer, where she was responsible for setting the strategic direction for OSI’s global approach to sustainability and corporate responsibility. Under her leadership, OSI Group earned global recognition as a sustainability leader within the meat industry and received numerous awards. Prior to joining OSI, Johnson-Hoffman spent 19 years at Cargill Incorporated, where she practiced law as in-house counsel and served in various leadership roles. Johnson was the founding chairperson of the U.S. Roundtable for Sustainable Beef, served two terms as the President of the Global Roundtable for Sustainable Beef, and served for five years on its Executive Committee. She holds a JD from the University of Minnesota Law School and a B.A. in International Relations from St. Cloud State University in Minnesota.

“It’s an honor to serve as the CEO of Future Meat Technologies,” said Johnson-Hoffman. “Not only has the company made meaningful progress in developing the technology to achieve widespread adoption, but it is driven by a desire to support the entire meat industry’s shift to more sustainable practices – a cause I have championed throughout my career. I’m pleased to join the company at this pivotal moment as we prepare to commence cultivated meat production in the U.S.”

Prof. Yaakov “Koby” Nahmias is a bioengineer and innovator, whose breakthroughs ranged from the first 3D printing of cells to the first commercial human-on-chip technology. He is a Magna Cum Laude graduate of the Technion, Israel Institute of Technology, and is the founding director of the Grass Center for Bioengineering of the Hebrew University of Jerusalem. Nahmias is a recipient of a NIH career award, two European Research Council (ERC) grants, the Kaye Innovation Award, and the prestigious Rappaport Prize in Biomedical Research. He is the first scientist outside Britain to win the Rosetrees Trust Prize. Nahmias is a fellow of both the prestigious American Institute for Medical and Biological Engineering (AIMBE) and the British Royal Society of Medicine (RSM). He is an editorial board member of the Annual Reviews for Biomedical Engineering, and a long-standing member of the European Research Council LS9 Biotechnology committee. Nahmias is the founding director of BioDesign-Israel, an entrepreneurship program sponsored by Boston Scientific that spun off several medical device companies including Guide In Medical, CardioVia, and VenoVision. 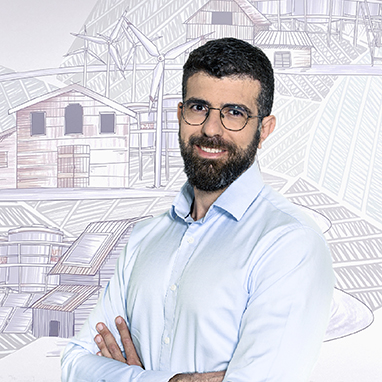 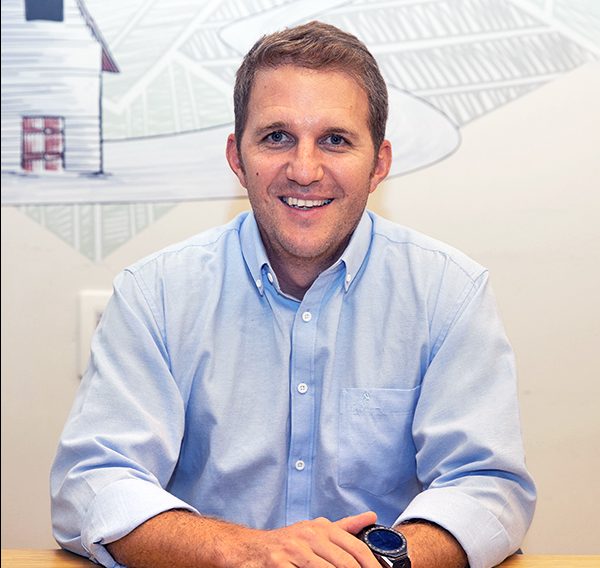 Burger was the Chief Supply Chain Officer Int’l at Kraft Heinz. He has extensive experience from various senior leadership roles within Supply Chain in leading FMCG companies, including, KraftHeinz, Anheuser-Busch InBev, and BRF. He ran end-to-end supply chain operations for the International Zone including Europe, Middle East and Africa, Asia-Pacific and Latin America. Burger ran networks in 26 countries, a headcount of 11,000 in 40 factories, 220 co-packers, and 70 distribution centers. The scope of spend sat on 3.6B USD and annual production of more than 2.6MM tons of food. His focus is creating and reimagining a fully integrated and zero waste end-to-end supply chain, leveraging digital capabilities in an ecosystem where scale and agility can co-exist in order to better serve customers and consumers around the world. Since 2019 Gustavo has been ranked as a Top10 Supply Chain Leaders, by SC Movement Magazine.

“I’m incredibly excited and honored to join Future Meat’s Team! Through its groundbreaking technology, Future Meat truly addresses the end to end pressing challenges in sustainability, by providing delicious meat to our customers, and at the right cost. The best of all, it’s just the beginning.” 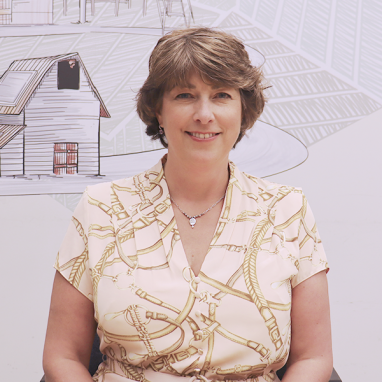 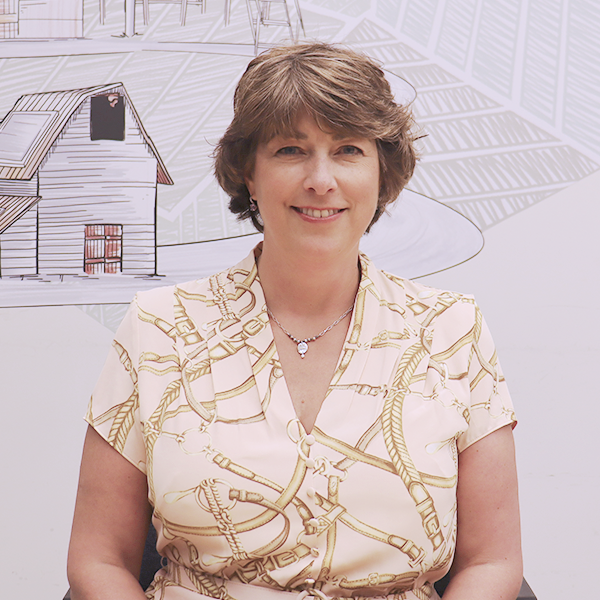 Henderson is a corporate general counsel with over 20 years of global legal experience and significant expertise in global product safety, quality and regulatory affairs in the food, feed and biotechnology segments. Prior to joining Future Meat, Henderson worked at Cargill, Inc., where she held regional and global leadership roles in Law, Commercial and Food Safety, Quality, and Regulatory functions. Henderson holds a B.A. from the University of Minnesota in German Studies and a J.D. from William Mitchell College of Law, where she graduated Summa Cum Laude. At Future Meat, Henderson will design, implement, and provide oversight and supervision for legal, food safety, regulatory affairs and compliance, government relations, and human resources. 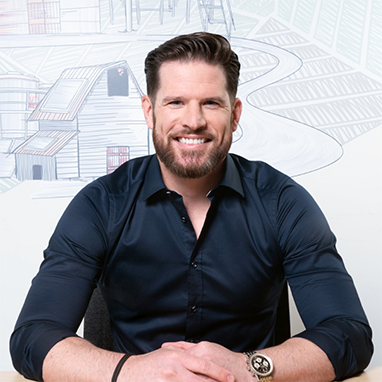 Michael Lenahan is a consumer packaged goods industry veteran and passionate brand builder with over 15+ years of experience. After graduating from the University of Pennsylvania, he began his career in sales at General Mills before transitioning into marketing upon receiving his MBA from UCLA’s Anderson School of Management, where he focused on marketing, management, and consumer behavior. While at General Mills, he managed brands such as Häagen-Dazs, Lucky Charms, and Lärabar. After 10 years with the company, Lenahan joined Kashi (an independent subsidiary of Kellogg) and managed the Bear Naked and Stretch Island brands. Later, he moved back to Los Angeles as the Director of Brand Marketing at Califia Farms. Before joining Future Meat Technologies, Lenahan was the Vice President of Marketing at Greenleaf Foods, where he led marketing and innovation for the Lightlife and Field Roast brands.